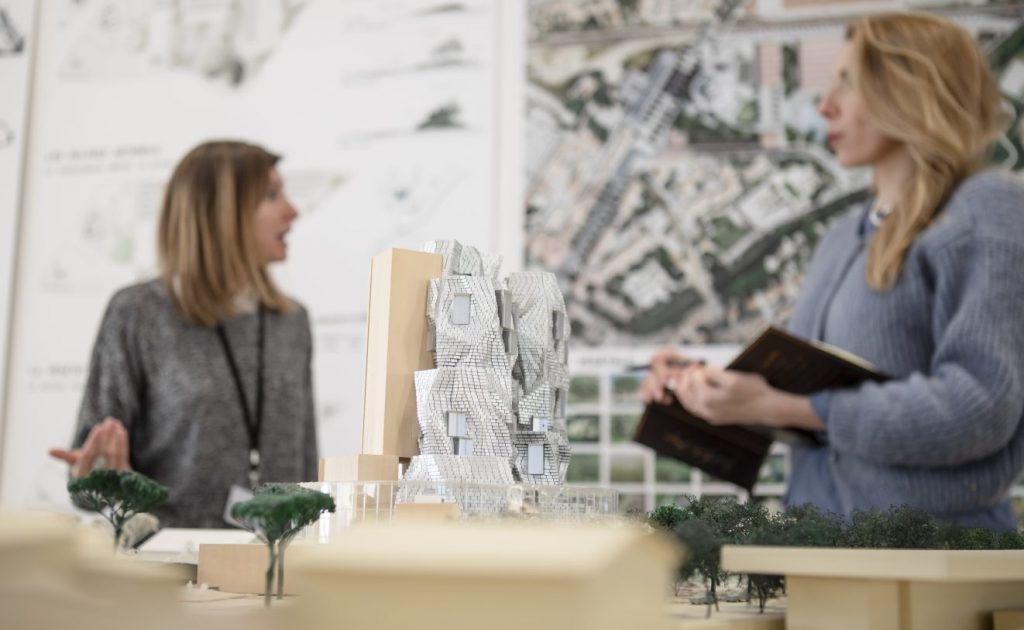 “What would life be if we had no courage to attempt anything?” asks Vincent van Gogh in one of his many letters to his brother Theo who was not only his financial funder, but also the closest confidant of the painter during his lifelong struggles. In an attempt to overcome them, van Gogh set out to the South of France in 1888 in search of the perfect light and a place where he could unite artists to form a creative commune. He settled in Arles, a town that staged what was perhaps the most famous episode in the life of the Dutch artist. It is here where his most productive creative period took place and where his most celebrated paintings like the “Café Terrace at Night”, “The Bedrom in Arles” or the “Vase with Fifteen Sunflowers” were brought to canvas. It is also in Arles where a fight with fellow artist Paul Gauguin left van Gogh cutting off his own ear following a decrease of mental stability that ultimately lead to the artist’s suicide –  an episode that has become imprinted in our collective art memory. Since then, art and Arles are inextricably linked.

The former home of van Gogh – a town with a rich history dating back to ancient Roman times – still thrives of the creative spirit of its most famous inhabitant and the tumultuous events surrounding the era of the post-impressionists. Its quiet side streets with pittoresque storefronts lit by victorian lamp posts and the surrounding flatland of the Camargue look like they have come straight out of a van Gogh painting and continue to enchant visitors from all over the world following the artis’s trail. While none of van Gogh’s paintings from the Arles period remained in the city, a lot of the original settings that inspired him can still be found exactly where they were at the end of the nineteenth century: the café terrace on the Place du Forum (today called “Le Cafè van Gogh”), the ancient arena or the entrance to the public garden. It is easy to understand why the painter chose this town to revive his pallette with the colours of the mediterranean sun and did so with unparalleled work ethos. Nearly 200 pieces of van Gogh’s total 913 paintings were finished during his 14-months interlude in Arles that ended with a petition by the townsfolk complaining about the painter’s behaviour and pleading that he be taken into custody. Arguably, the ill-fated story of van Gogh has left its mark on the Provencal city.” 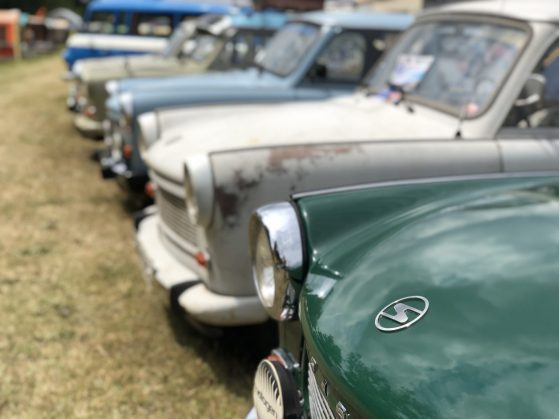 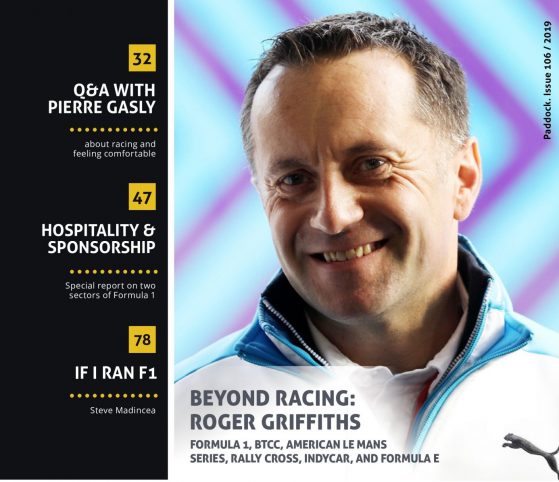 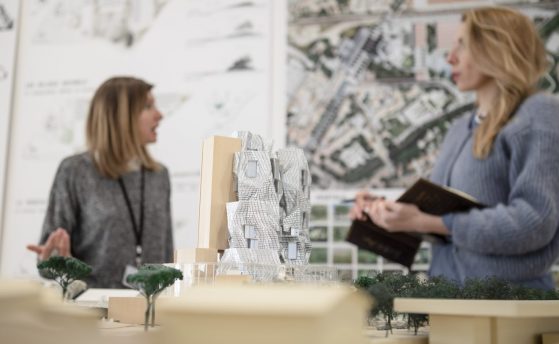 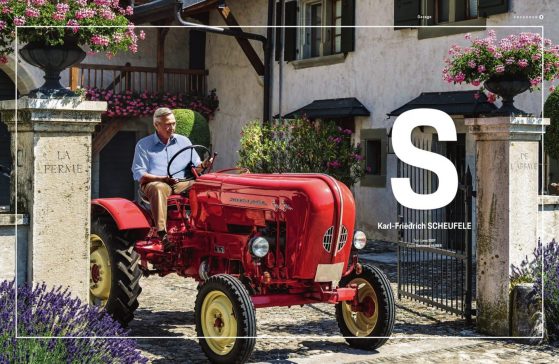